Why Katy Perry and Orlando Bloom are still not married? 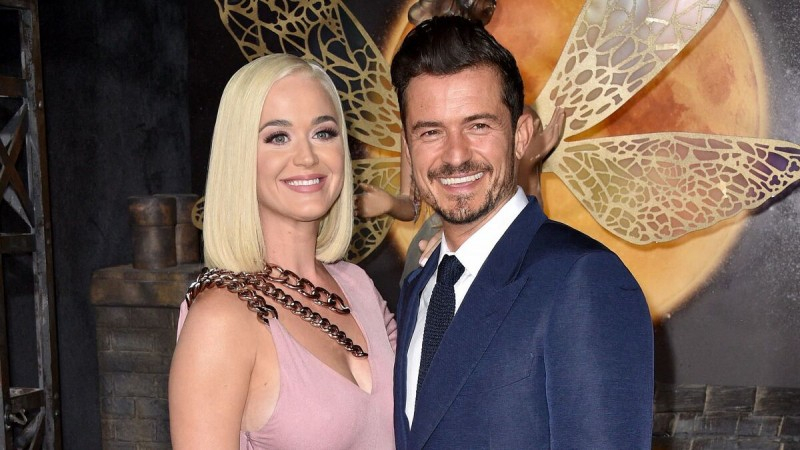 The singer gave a comprehensive explanation.

Katy Perry and Orlando Bloom met in 2016, after which they began a romance. The star couple is one of the brightest in Western show business, but the relationship never reached a formal marriage in the few years of the relationship.

On February 14, 2019, the stars got engaged and had an heiress in 2020. Perry and Bloom's relationship is strong, but something keeps them from turning into a formal marriage. The day before, the singer set the record straight.

Katy Perry was a guest on the Kyle & Jackie O radio show, where the host couldn't resist asking about the stars' marriage, and the answer was unexpected. According to the lead, she and her lover can't decide on a location for the celebration.

Judging from the speaker's conversation, the difficulty in choosing a location for Perry and Bloom's wedding is due to the unrest.