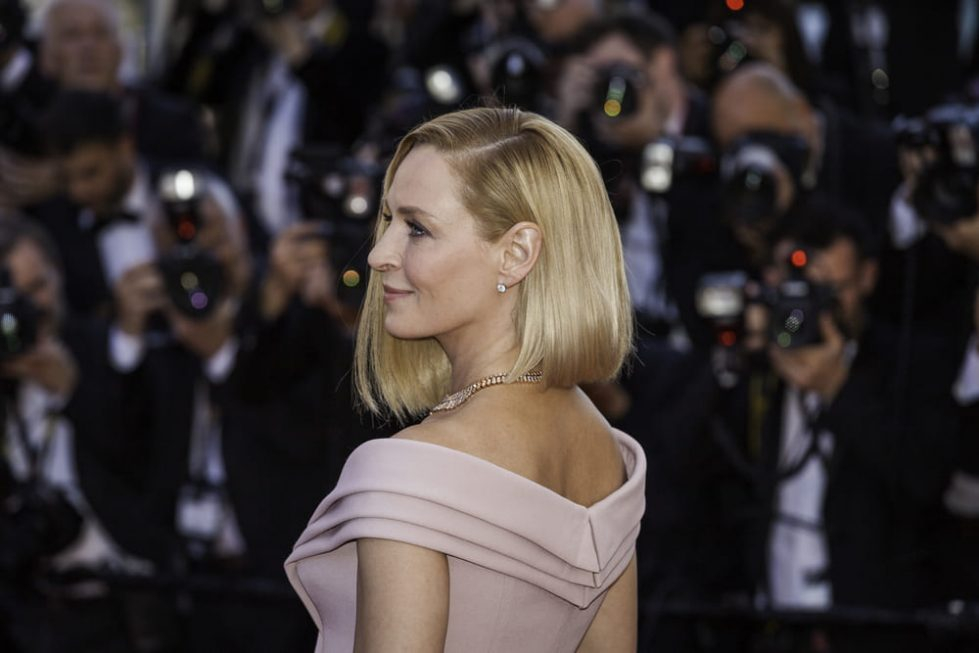 The Hollywood actress who starred in Quentin Tarantino's two-part martial arts saga gave birth to a son, Levon, in 2003, just before filming began on the iconic film.

The Independent reports that.

She continued: "So, there was a lot of training, a lot of work, and many shiny costumes to recreate the Bruce Lee look while covering your belly."

Thurman was nominated for a Golden Globe Award for Best Actress but lost out to Hilary Swank for her role in Million Dollar Baby.