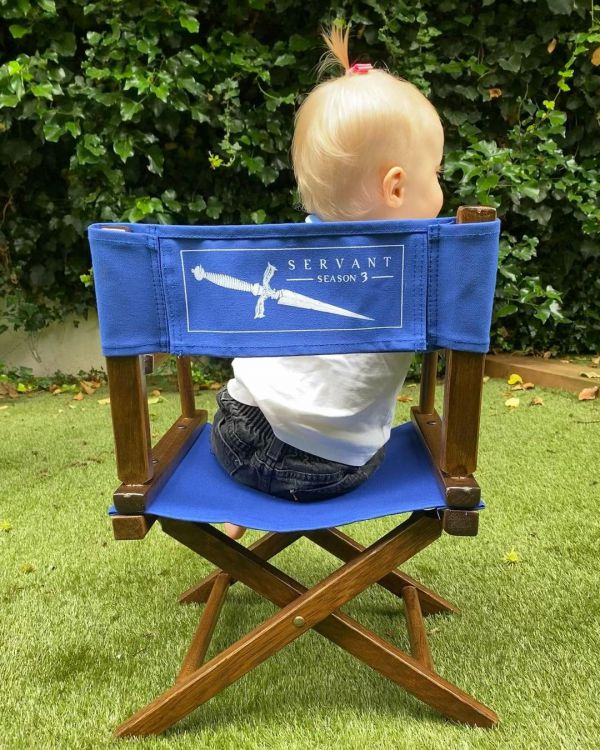 For more than a year, the performer of the role of red-haired wizard Ron Weasley has not appeared on Instagram.

During that time, his account has grown to 4.6 million followers. However, neither this fact nor the most anticipated premiere of the beginning of the year - a special episode of "Harry Potter: 20 Years Later" - made Rupert Grint return to social media. And then the other day, the actor finally came out. He began his first post in a long time with a thank you.

"Turns out I suck at Instagram. But happy new year anyway! Thank you for watching the Harry Potter reunion. It's so funny to look back and share some of those memories with all of you," Grint wrote.

Rupert accompanied his words with a new photo of his daughter Yancey, who will turn two this year. The actor does not show the girl's face - the baby's frame is again depicted from the back. The girl is sitting in a chair with "House with a Servant" written on it - the name of the TV series in which her daddy starred.

The post with the baby Green immediately collected more than four thousand comments. And most of them had fans trying to figure out what color hair the baby has.