Will Smith's wife and daughter cut their hair bald 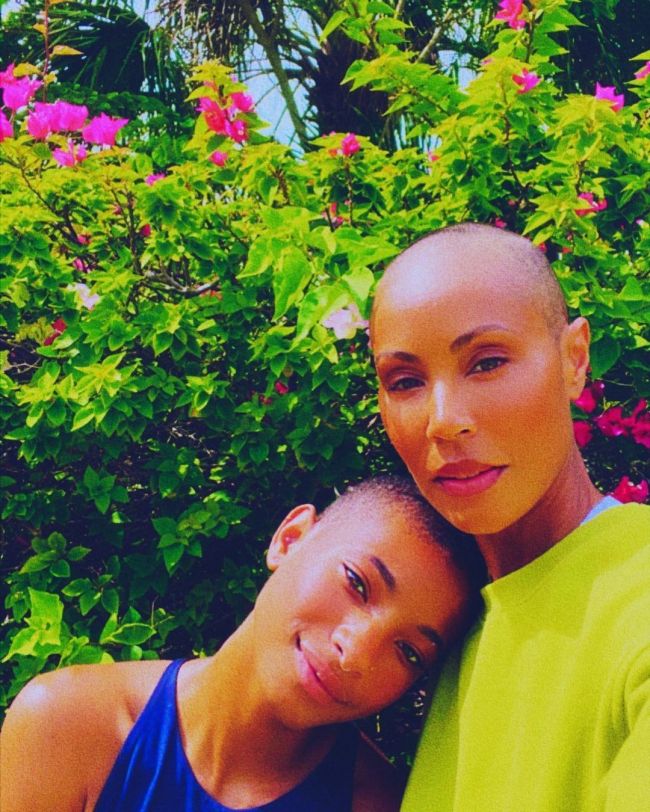 Jaden Pinkett-Smith admitted it was her daughter's idea.

The wife of Hollywood actor Will Smith, Jaden Pinkett-Smith, and their daughter Willow do not stop surprising things.

This time, the relatives decided to make radical changes in appearance. Thus, Jaden and Willow completely lost the hair on their heads and became bald. Mom and daughter announced the new look on their Instagram pages.