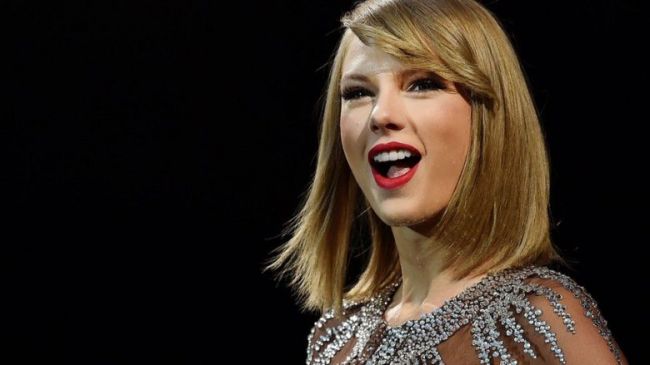 But it will be nominated at the 2022 Grammy Awards. Only the album Evermore, which was released in December 2020, will get the nomination.

The BBC reports this.

Swift plans to re-record and re-release her first six albums to change some aspects of arrangements and copyrights. The singer is against anyone other than herself getting any benefit from her songs. She has already blocked several times attempts to use her intellectual and creative property.

According to Swift, when she re-releases her albums, fans will buy them on streaming services. The 2012 album "Red," in particular, will appear in an updated version this November.

Discussions about whether the singer's re-recorded albums will be nominated at the Grammys came about because she had previously become the first performer whose albums won the best three times. To that point, only Frank Sinatra, Paul Simon, and Stevie Wonder had managed to set such a record.

Republic Records, Swift's label, confirmed that the album Fearless had already been awarded by this time, so it does not qualify for the next award.