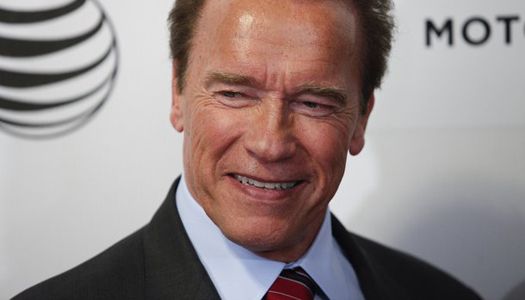 American film actor of Austrian origin, former governor of California, Republican Arnold Schwarzenegger believes that the current American leader Donald Trump will go down in history as the worst president of the United States.

"President Trump tried to change the results of an election, a fair election. He tried to organize a coup d'état, convincing people of lies," the actor stressed. "President Trump has failed as a leader. He will be remembered as the worst president in history," Schwarzenegger said in a video message lasting more than seven and a half minutes.