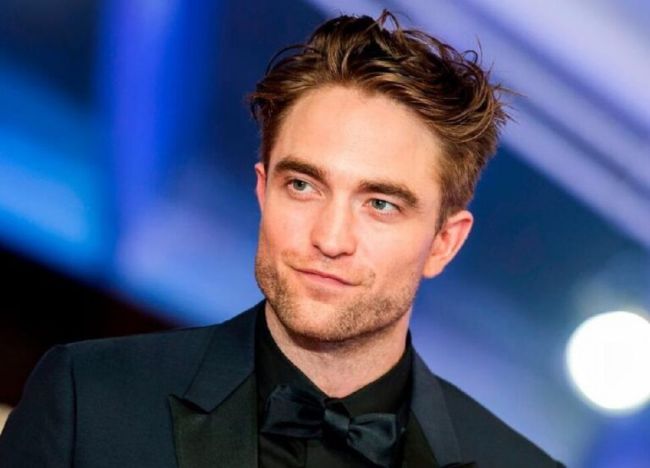 Now the performer of the role of Batman will also act as a producer of projects and search for talent. This collaboration also means that Pattinson may repeatedly appear in spin-offs related to the Dark Knight universe.

And given that Matt Reeves' Batman is coming out soon, which is predicted to be a box office success, Pattison could stay in the superhero role for a long time.