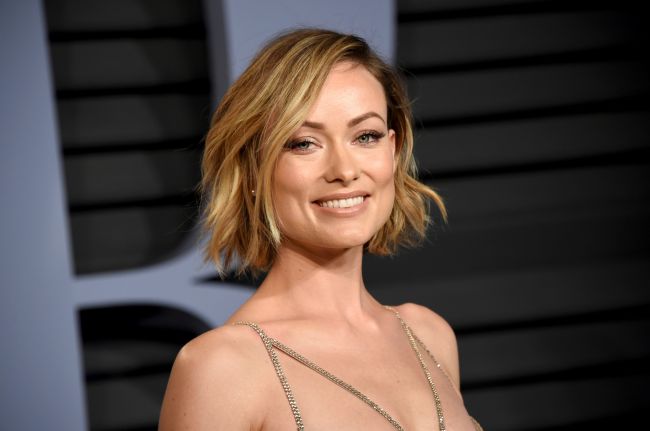 Insiders reported that Harry was spotted with Olivia at his manager Jeffrey Azoff's wedding near Santa Barbara, California.

The private wedding ceremony was held in compliance with all coronavirus restrictions, but many noticed the couple holding hands.

Some fans are convinced that Olivia and Harry's meetings off the set remain businesslike. But most argue that between the actors spun a real romance.