Lady Gaga is happy: the singer got her stolen bulldogs back 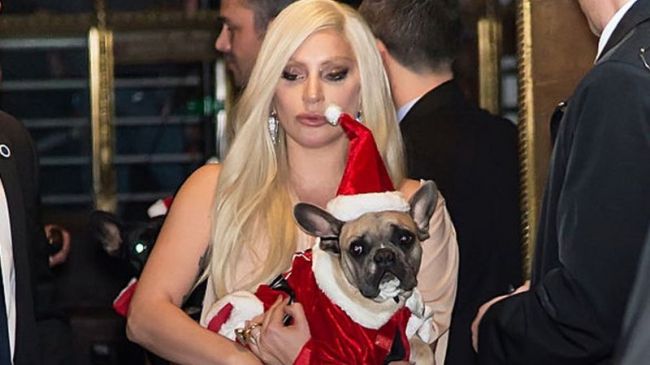 The French bulldogs stolen from American singer and actress Lady Gaga were found unharmed and returned to their owner.

According to the LAPD, an unidentified woman brought the dogs to a local police station.

Representatives for the pop star confirmed that these are the same pets Lady Gaga's pets, Koji and Gustav.

Last Thursday, the bulldogs were stolen in an armed attack on the singer's assistant. An unidentified man in Los Angeles shot Lady Gaga's assistant and kidnapped the singer's two French bulldogs. The third dog managed to escape and was later found. Lady Gaga promised a reward of half a million dollars for the return of her pets.

According to law enforcement officials, the woman who returned the dogs had nothing to do with the intruders - she probably found the animals on the street, quite far from the place of the kidnapping.

The search for the burglars continues, police said.