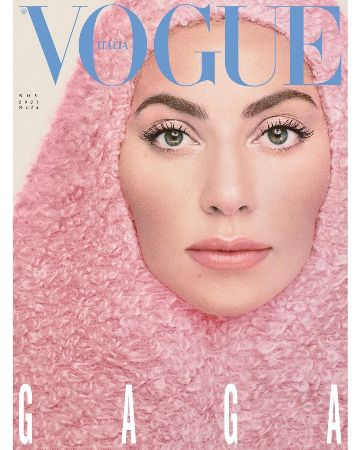 The famous American singer Lady Gaga played the leading role in the movie "House of Gucci."

The celebrity worked for a year and a half on the character Patricia Reggiani, and got so into the role that she lost the line between reality and the film.

Recently, the singer and actress Lady Gaga became the face of the cover of two world glossies at once. In an interview for the British edition of Vogue, the woman said that she began to have psychological problems during the filming of the picture.