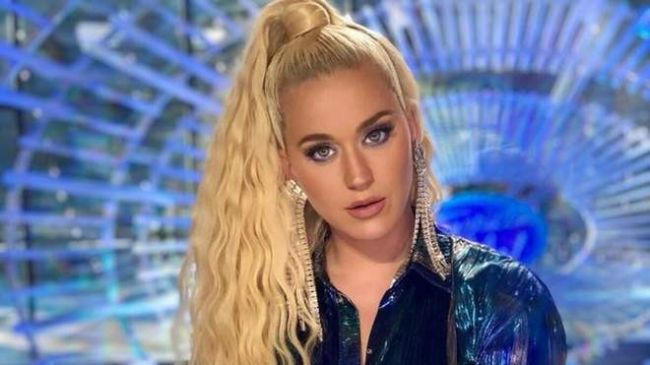 Famous American performer Katy Perry does not publish photos of her daughter Daisy but willingly talks about her.

The star has admitted that being a mum is the best job in the world for her.

Famous American singer Katy Perry and actor Orlando Bloom became parents about five months ago. They don't share photos of their daughter with fans, but they often talk about her.

Recently, the singer decided to chat with fans live and answer their most interesting questions. Many of them were specifically about motherhood. The star admitted that Daisy had changed her a lot.

"She changed my life and still does. I think everyone realizes that when you become a mother. You focus entirely on your motherhood," Katy Perry revealed.

The singer noted that many different things get put on the back burner when the baby comes first. Even though Katy Perry is now six weeks postpartum back to work, she's equally dedicated to Daisy.

"Being a mum is the best job in the world. I highly recommend it when you're ready for it yourself," the celebrity shared.