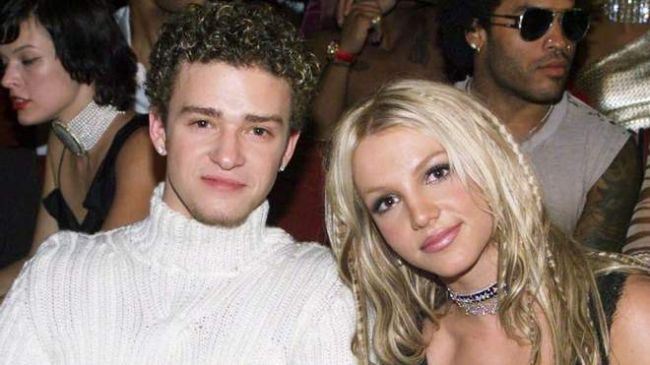 The singer had previously been accused of sexism and misogyny. He admitted that he "failed miserably."

The star posted a message explaining that he saw all the comments, tags, and messages addressing him. He wrote that he was sorry that some of his actions contributed to the problems and the remarks were wrong.

'I realize that I have failed in these moments and many others and have benefited from a system that justifies misogyny and racism. I especially want to apologize to Britney Spears and Janet Jackson because I care about and respect these women, and I know I failed,' - Justin Timberlake admitted.

The artist added that the industry is flawed. It often, in the singer's opinion, privileges men and gives them more opportunities to succeed. Justin noted that he didn't have to ignore these problems. But he will try to get better.