James Franco will pay $2.2 million to his female students 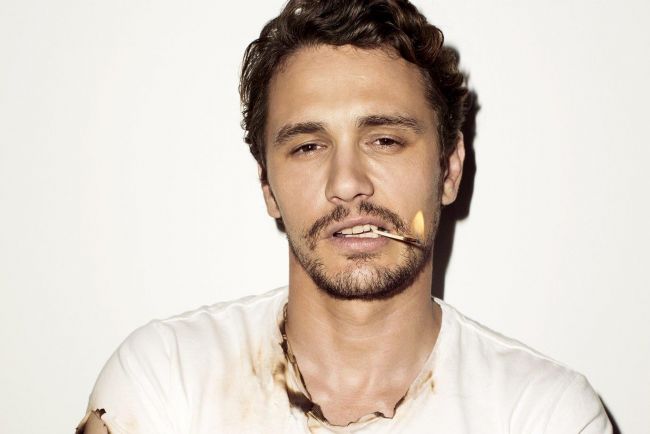 The alleged victims and the actor's representatives signed a pretrial agreement.

The story began back in the fall of 2019 when several female students at James Franco's acting school accused him and other faculty members of inappropriate behavior.

According to the girls, it led to "an environment of harassment and sexual exploitation both in and out of the classroom."

Although the defendants did not plead guilty, they noted the following in their statement:

"All agree that no one in the entertainment industry - regardless of race, religion, disability, ethnicity, ancestry, gender or sexual orientation - should face discrimination, harassment or prejudice of any kind."