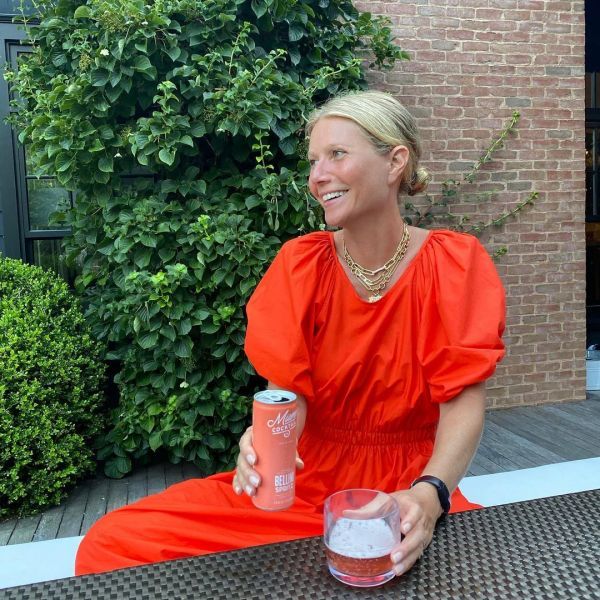 Gwyneth Paltrow, 48, surprised the fans with an unexpected statement. She revealed that she got addicted to alcohol during her quarantine. The actress did not drink herself into oblivion, but she tipped her glass daily and then reached for cigarettes.

"I was drinking seven days a week, making pasta, and eating bread. I absolutely went off the rails," the actress shared.

However, Gwyneth Paltrow did not drink any alcohol, but the author's cocktail - Buster Paltrow. She named the drink from whiskey with quinoa, lemon juice, and maple syrup after her grandfather. It is worth noting that the actress does not regret her bad quarantine habits at all.

"To be honest, I even miss that period of my life at times," the celebrity stated.