Emma Stone wanted to appear in "Cruella" with a cigarette, but Disney prevented it 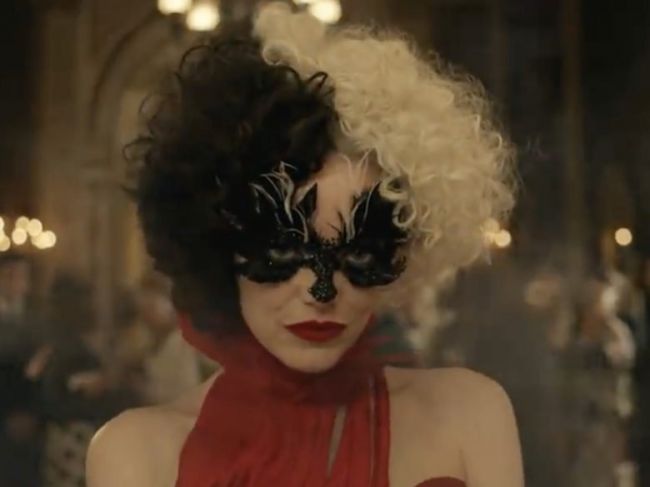 Actress Emma Stone, who played Disney in "Cruella," said she wanted to appear with the canonical heroine's mouthpiece and a cigarette, but that was impossible because of the smoking ban.

She said this in an interview with The New York Times.

Cigarettes are a vital part of Cruella's character, but Stone was saddened to say that Disney abandoned the idea because of the smoking ban in the picture.

"I wanted to have these green clouds of smoke floating around, but it didn't come to fruition. And I don't want to promote smoking, but I don't support the animalism [of puppies] either," Stone said.

As you know, in the original cartoon "101 Dalmatians," Cruella De Vil is almost always with a cigarette in the mouthpiece. She blows green puffs of smoke to manipulate other people's minds.