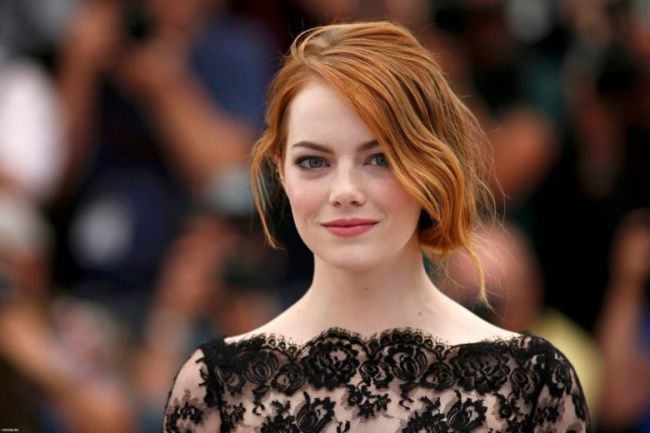 Oscar-winning actress Emma Stone became a mother for the first time. The happy event in the life of the celebrity took place on March 13.

According to insiders, Stone gave birth at a clinic in Los Angeles. For the 32-year-old actress and her 35-year-old husband Dave McCary, this is the first child.

It is known that the future spouses met on the set of Saturday Night Live in 2016. They began appearing together in early 2019. Stone and McCary debuted as a couple at the 2019 Screen Actors Guild Awards.

In December 2019, the actress and her lover McCarey, the show Saturday Night Live director, announced their engagement. And in September 2020, it was reported that they had a secret wedding ceremony.