Disney has decided to pay off Emma Stone 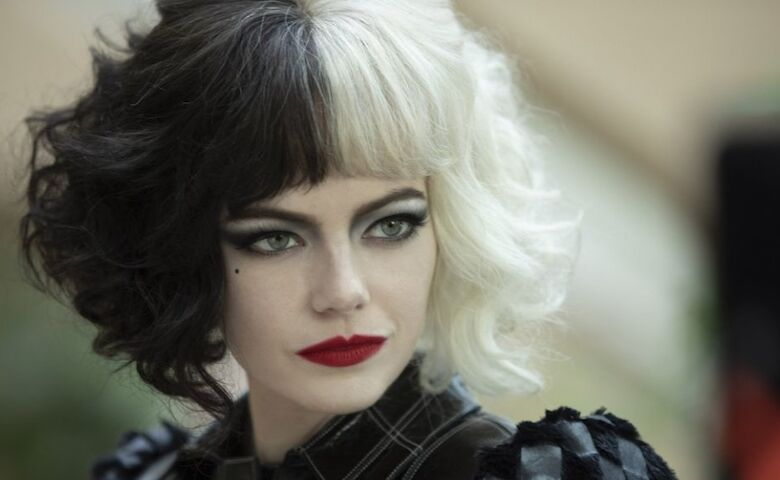 Disney will pay the "Cruella" star $10 million in the wake of the Scarlett Johansson scandal.

Disney Studios will pay actress Emma Stone at least $10 million in compensation for the hybrid release of "Cruella."

So, apparently, after the Scarlett Johansson scandal, Disney decided not to repeat its mistakes and compensated Emma Stone, the performer of the title role in "Cruella.

Scarlett Johansson sued Disney. Emma Stone was going to do the same. However, the studio has promised to consider the income from showing the film "Cruella" on online platforms and pay the actress at least 10 million dollars.

Emma Stone will also reprise her role as Cruella in the sequel to the acclaimed story, for which she will receive another eight-figure sum.

In the case of Johansson, the Disney company severed cooperation with the actress and refused all projects with her participation.