David Leitch will make a movie with Will Smith 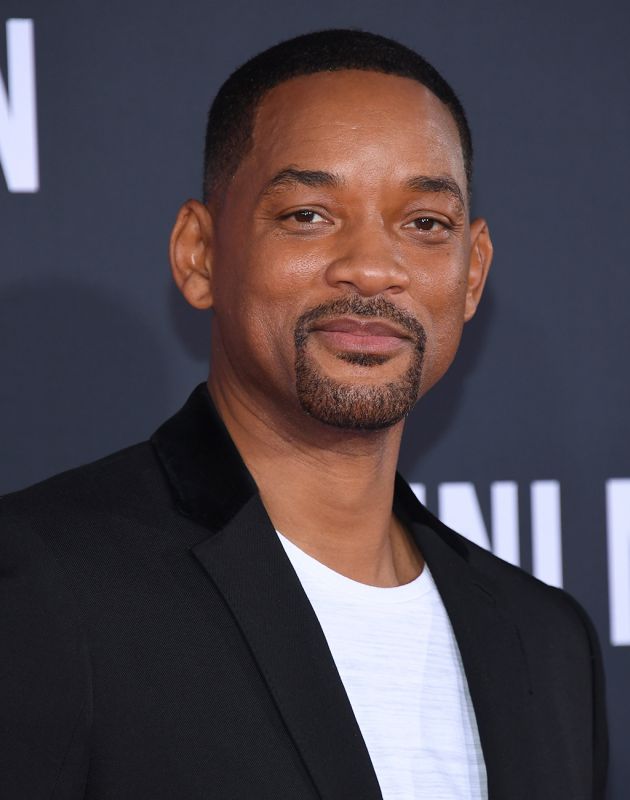 Netflix is set to make a movie called "Fast & Loose," starring Will Smith, 52.

The plot is based on the story of a man who has lost his memory and combines two lives - a criminal mastermind and an undercover CIA agent.