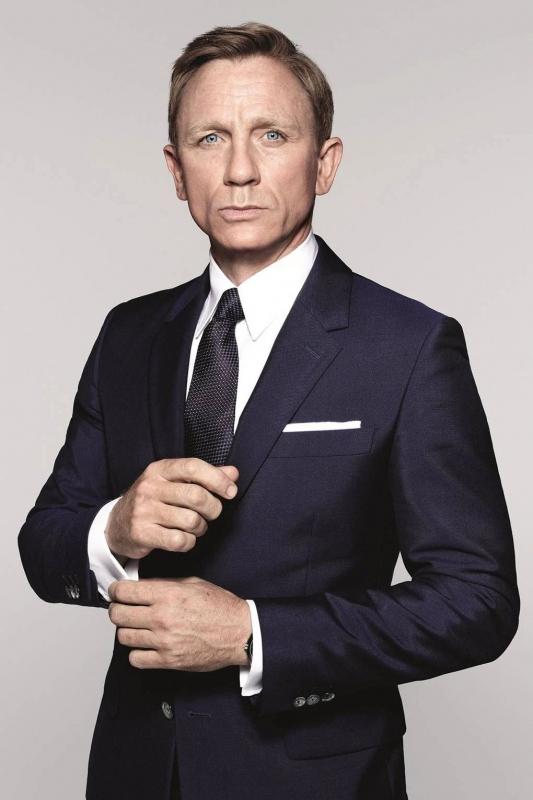 The U.K. Navy awarded the actor the honorary commander of the country's Navy as a gift on his 53rd birthday.

The same military rank was held by the actor's hero, James Bond. On the department's website, the actor was awarded the title for the formation of a positive image of the troops and support of military families. Craig thanked the department for the award:

"I'm very grateful. To be named an honorary senior commander is a great honor."

The latest installment of Bondiana, starring Daniel Craig, is scheduled to premiere on October 7, 2021.