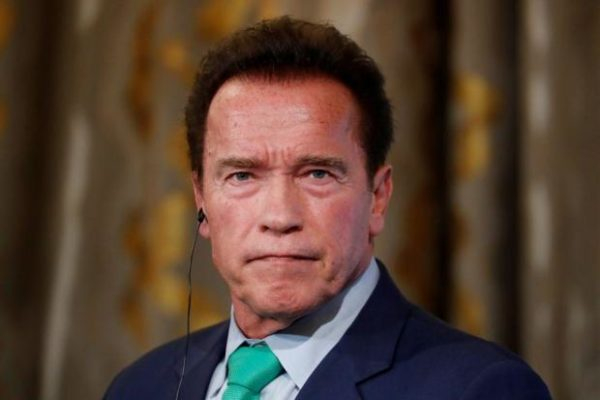 The publication reports that a private judge finalized the most extended divorce in Hollywood at the beginning of December. However, according to the Los Angeles Supreme Court system, the case had to be presented by an acting judge. That happened on December 28.

The dissolution of the marriage lasted 10.5 years because of the division of property because the actor and his wife did not enter into a prenuptial agreement, and the judge divided everything in half. A fair and legal division of money, real estate, and other assets.

The publication adds that the divorce also dragged on because of a "lack of motivation" and a "complicated agreement to settle property relations between the spouses."

In May 2011, journalist and publicist Maria Shriver filed for divorce because she learned that Arnold Schwarzenegger had a son Joseph by their former housekeeper. He concealed it for about seven years.