Taylor Swift has been starving for several years 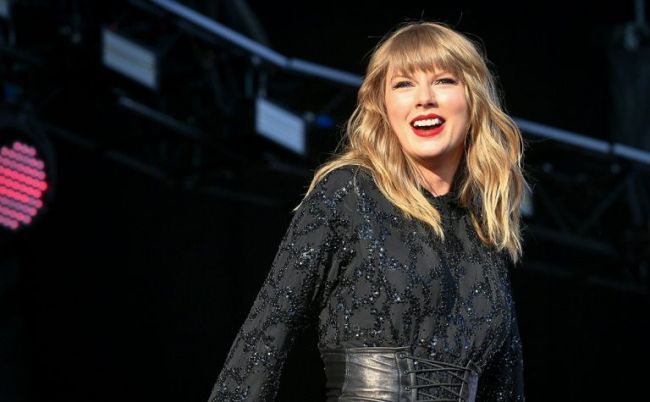 American singer Taylor Swift admitted in a new documentary that she was on a hunger strike leading to a nervous breakdown.

And the pop star began to starve only because of her unsuccessful photos taken by the paparazzi.

The 30-year-old artist said that once at the age of 18, she saw her photos in a newspaper with the headline “Pregnant at 18?”. The fact was that she was photographed in tight-fitting clothing, and her stomach was not flat, so the tabloid composed a big scandalous headline.

Taylor was so shocked that she decided to lose weight. It got to the point that because of every unsuccessful shot, the performer began to starve.