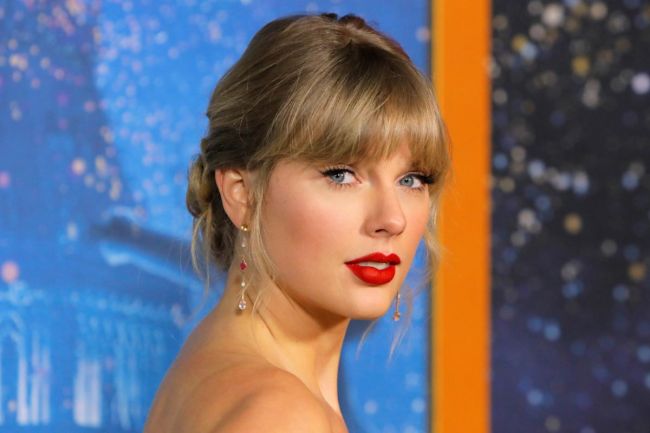 US singer-songwriter Taylor Swift has released a new video for the song The Man, in which she turned into a man.

The premiere of the new Taylor Swift clip on Youtube took place on February 27, and in five hours, the video garnered over 2 million views and more than 383,000 likes.

The clip shows a young narcissist who is successful at work, loves to party and relax on a yacht, but not very lucky in tennis. However, the lead role was played by the singer Swift herself, who was professionally made up and dressed in menswear. The reincarnation process is shown at the end of the video. The male voice of the main character belongs to Dwayne Johnson.