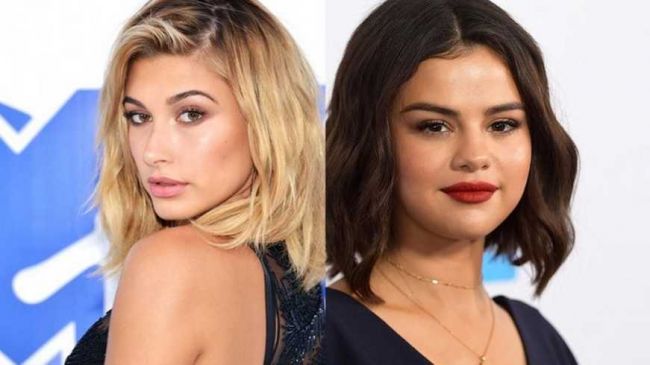 American star Selena Gomez once again stood up for the wife of her former lover Justin Bieber when a wave of negativity struck her.

Recently Selena Gomez presented her new music album after a long break. She decided to celebrate this event in one of the Hollywood restaurants. It turned out that the wife of ex-boyfriend Selena Hailey Bieber spent time in the same place with her friend.

Fans of the singer did not believe that the meeting was a coincidence and accused Haley of deliberately coming to a restaurant to spoil Selena's important day.

Fans have left negative reviews on Bieber's wife's Instagram page. But Selena Gomez interceded for her and confirmed that the meeting had happened by chance and that it wasn't worth writing angry comments towards the model because of this.