Pictures of Jessica Chastain with a bloodied face hit the Web 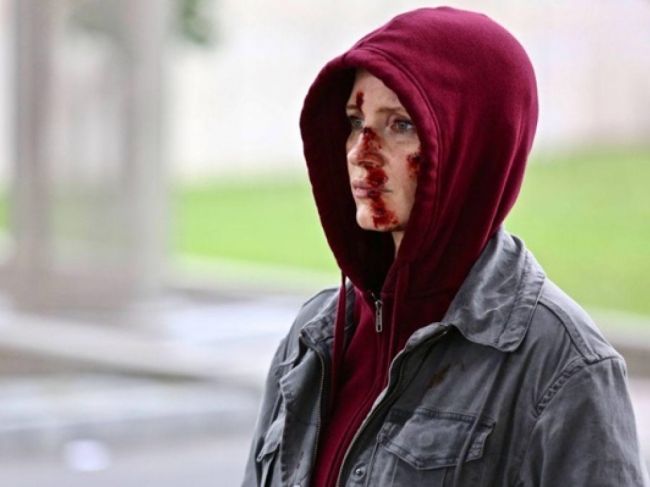 The first shots of spy tape Agent Eve appeared on the Web with Jessica Chastain in the title role.

Pictures appeared on the Filmz website. In one of the photos, Chastain poses in a leather jacket, a hood, and a bloodied face.

In the story, a special agent named Eva decides to escape after the failure of the special operation. They begin to hunt her as a traitor.

Tate Taylor directed the film. There is no exact date for the premiere.