On the Internet accidentally 'leaked' forecasts for an Oscar 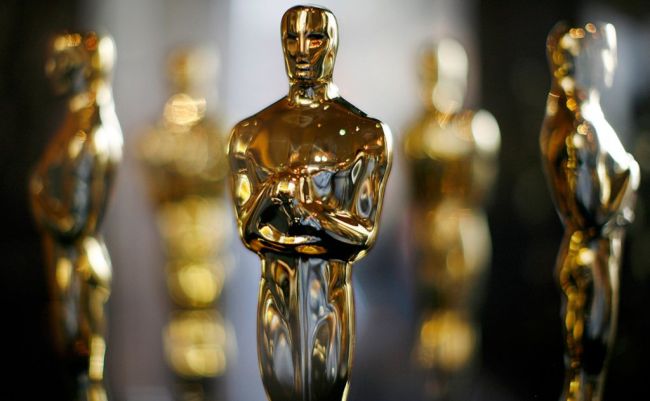 Later, the publication disappeared from the page. Those who managed to save the image began to share it on Twitter. The film "Parasites" is named the best film. The prize for directing took Sam Mendes, who made the film "1917". And the best actor recognized Joaquin Phoenix, the best actress - Renee Zellweger.

The academy called the incident "system failure." And this list of winners is simply a reflection of the expectations of the audience. According to another version, the organizers thus decided to foster interest in the competition.

The 92nd Oscar ceremony will take place on the night of February 10.