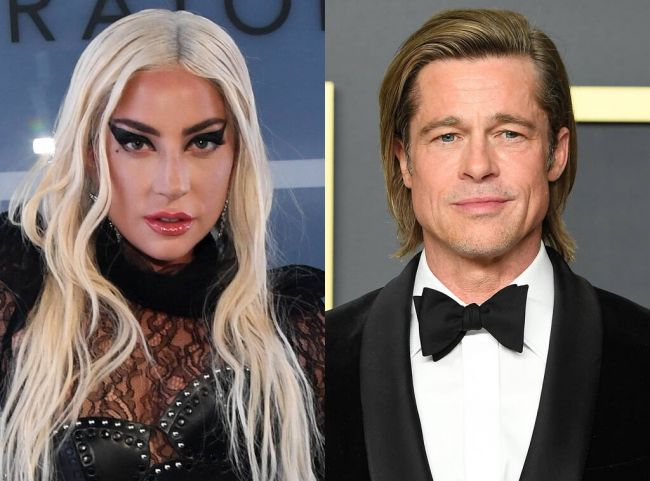 Who exactly in the picture will play Gaga is still unknown.

The plot is based on the famous book of the Japanese writer Kotaro Isaka Mariabeetle. The film follows a group of assassins who find themselves together on a high-speed train from Tokyo to Morioka. Their mission was entrusted, but a conflict is brewing between the heroes, growing into a struggle for survival.

Bullet Train filming has already officially started. When the tape is released is unknown.