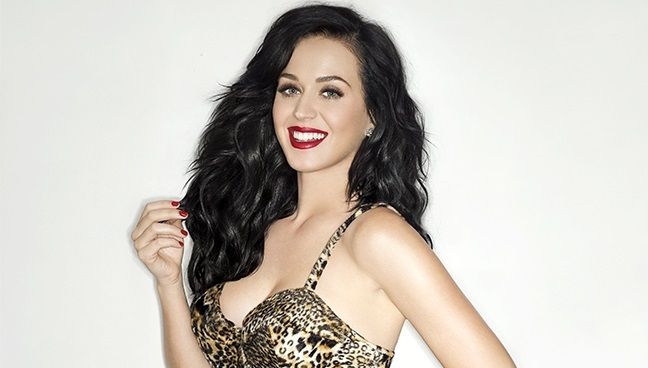 It turned out that singer Katy Perry had a hard time divorcing Hollywood film actor Orlando Bloom in 2017.

In The Sun interview, the girl admitted that for a long time, due to the crisis in the relationship, she lived with thoughts of suicide. Katy met the actor in 2016, and in 2017 the lovers announced their divorce after information about her husband's betrayal.

Katy was also upset about the failure of her new album, Witness. In particular, it was the first failure in the girl's creative career. All the problems in a relatively short period were the cause of suicidal thoughts.

According to Katy, faith in God helped her to continue living. So that fans of the singer would not worry, the girl noted that she feels quite well today. Besides, a girl with her boyfriend is expecting a daughter.