Katy Perry responds to harassment allegations for the first time 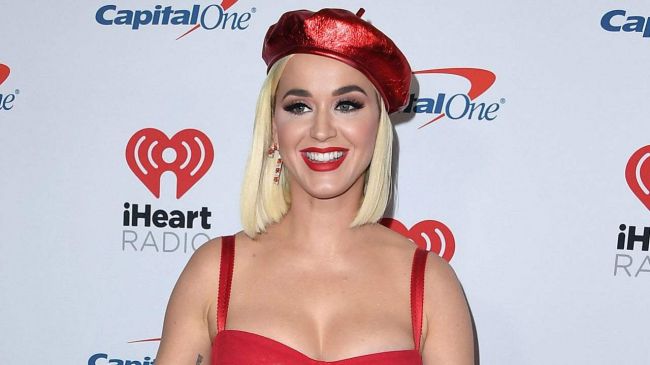 A year ago, Josh Kloss, the actor who starred in Katy Perry's video Teenage Dream, accused the singer of harassment.

Since then, Katy has never commented on the situation, but in a new interview with The Guardian, she decided to break the silence for the first time.

“I think we live in a world in which everyone can say anything. I hate to say “Guilty until proven otherwise,” but no one checked this situation: the headlines just appeared, right? There was no investigation,” says Katy.