Jessica Alba danced with her daughter 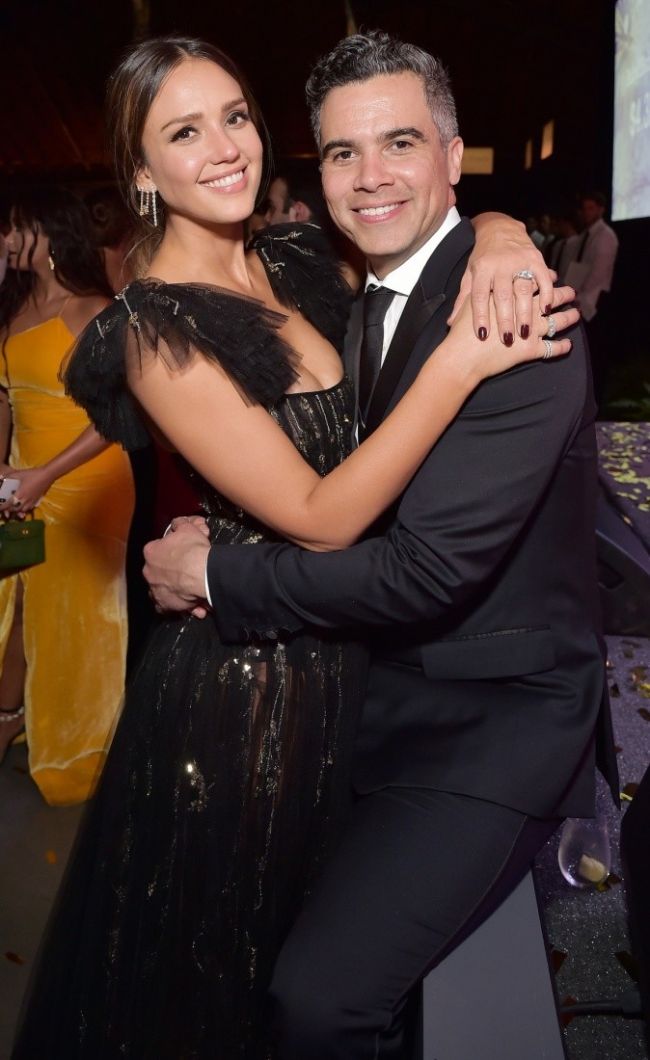 Jessica posted on Instagram a video in which she and her daughter dance against the Christmas tree's background to the song What We Doin 'by City Girls.

By the way, the younger daughter of the actress, Honor, is 12 years old.

In the background, you can also see the actress's son, three-year-old Hayes.

The actress married Cash Warren in 2008 and had two daughters and a son. In 2011, Jessica went into business and founded a non-toxic products company worth more than $1 billion by 2014. Thanks to this, in 2015, the actress appeared on the cover of Forbes.