Jaden Smith went on a date with Sabrina Zada 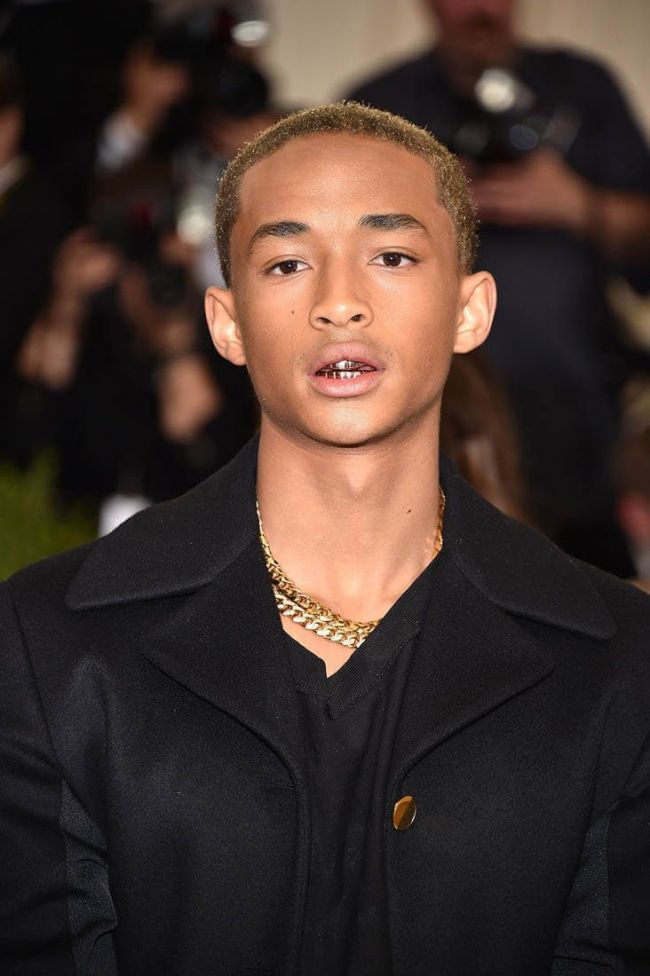 The son of the popular actor Will Smith, Jaden, is quite changeable in his passions.

The other day, 22-year-old Jaden saw in the company of Sabrina Zada, a model with an Instagram audience of half a million people. They walked out of the cinema together, holding hands.

Before this, Jaden was suspected of having a relationship with Richie Sophia; however, Jaden himself stated that they were just friends. The young man had the most extended affair with Odessa Adlon, a Hollywood producer's daughter, and it lasted two whole years.