Is Gigi Hadid first to become a mom? 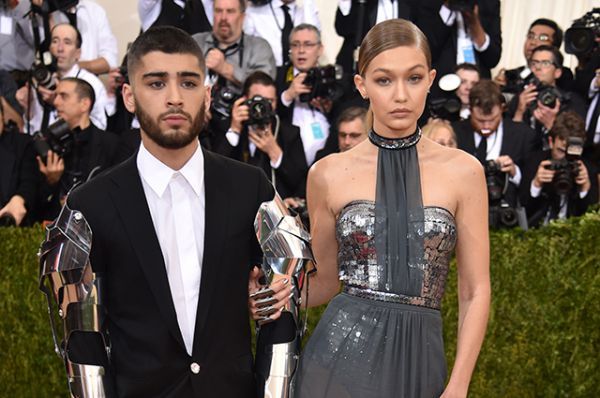 25-year-old Gigi Hadid is pregnant, according to an online publication TMZ citing own sources close to the family of the model.

According to media reports, Hadid is now in his 20th week of pregnancy - Zayn Malik, of course, became the father.

The families of Gigi and Zayn are very excited about this news, but we do not know if we are waiting for quick comments from the couple.