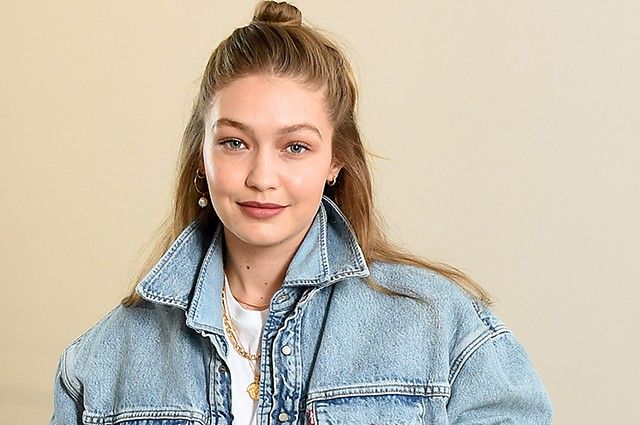 Gigi Hadid became aware of the pregnancy more than two months ago.

During this time, the 25-year-old model has never shared pictures with fans on which she would demonstrate her exciting position. And when one subscriber asked Gigi how she managed to hide her belly, she replied that the whole thing was in the baggy clothes she wears and the perspective that creates an optical illusion.

The British magazine Vogue drew attention to the star's words, whose representatives tweeted that Hadid was masking his growing belly with the help of clothes. However, Gigi did not like this formulation.

'I mask. I said that in the baggy overalls, the front and side look differently, not that it was intentional or trying to hide something. I will be proud and happy to share the photo whenever I want, thanks.'