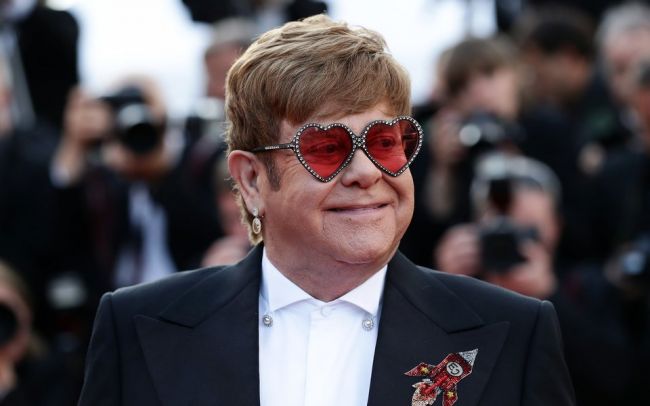 The first was a show held in 1976 at the Edinburgh Playhouse Theater.

In total, you can see six performances held from 1976 to 2001. They will be released once a week until August 8, inclusive. During their broadcast, it will be possible to donate the John Coronavirus and AIDS Foundation.

Today, July 3, the first concert was published. The first was a show held in 1976 at the Edinburgh Playhouse Theater. Then Elton John was at the peak of popularity, and his single Don’t Go Breaking My Heart led the UK hit parade. Also on the setlist was the song Rocket Man, which served as the name for the biopic about the musician.