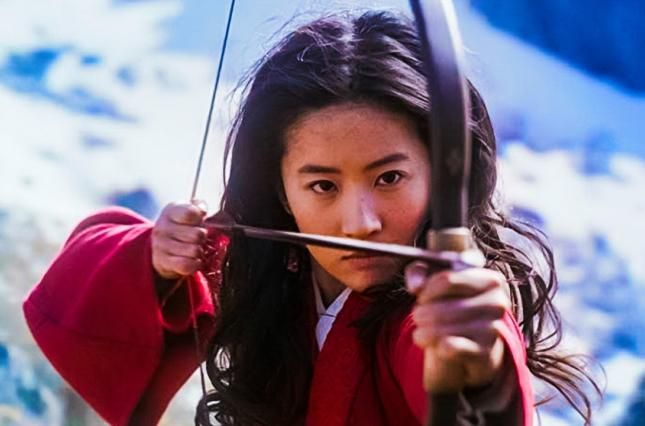 The singer also sang the song Reflection, which sounded in the original cartoon.

Singer and songwriter Christina Aguilera introduced the song Loyal Brave True, which became the soundtrack for Disney's Mulan movie. The song is already available for listening to the YouTube channel of the studio.

Also, Aguilera sang the song Reflection, which first played in the original cartoon "Mulan" in 1998.