Chris Evans and Lily James have an affair? 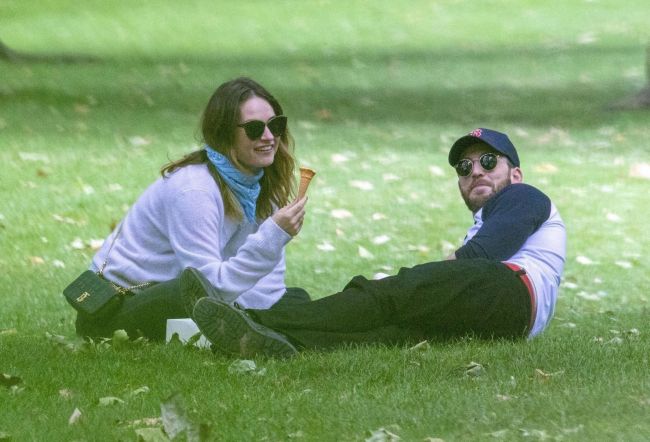 Not so long ago, rumors appeared on the network and photos confirming them about a possible connection between the two actors.

After a party at Mark's, they took the same taxi to The Corinthia Hotel but went inside from different entrances. Now the paparazzi found Chris and Lily in one of the parks in London. They were lying on the grass, chatting cute and if ice cream.

More recently, the press wrote that Lily James, being in quarantine, restored her relationship with actor Matt Smith.