Bjork will play a witch in a drama about Vikings 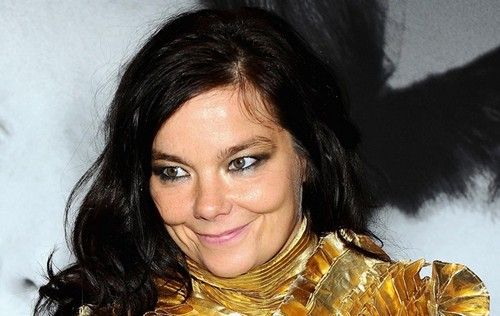 Icelandic singer Bjork and her daughter Isadora will star in a film about the Vikings, The Northman, directed by Robert Eggers.

The celebrity got the role of a "Slavic witch," writes The Film Stage.

The events in the tapes unfold in the X century in Iceland. The plot is about a Viking named Amlet, who wants revenge on his father's killers.