A new type of cicadas named like Lady Gaga 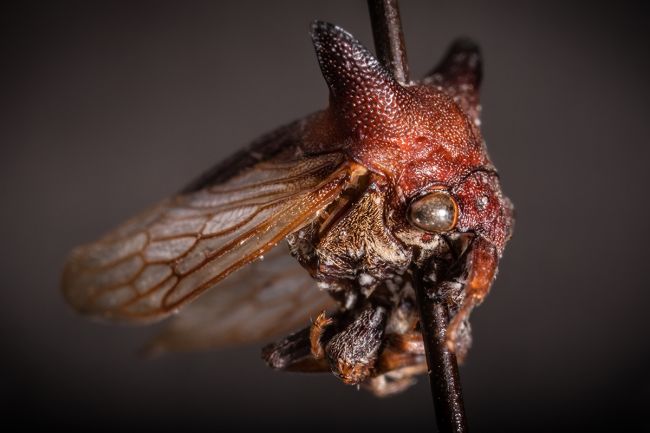 In honor of the singer Lady Gaga, a new type of humpback was named - a group of insects that belong to cicadas.

About this stated on the University of Illinois website.

New insects were discovered by a graduate student at Brendan Morris University.

According to him, humpbacks are the most bizarre insects that most people have never heard.

“They have a bizarre morphological structure, strange bulges that look like horns or clumsy branches or mushrooms. They have either a bright color or are similar to the leaves of dead plants. Humpbacks feed on plant sap. They are an important food source for other forest dwellers,” Brendan said.