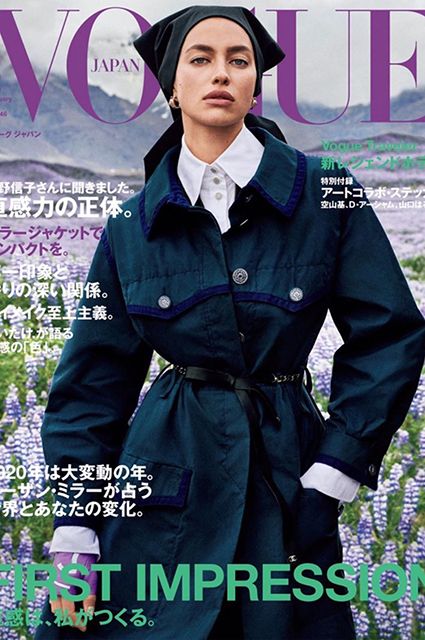 Irina Shayk is continuously in work and new projects. This time, a global model pleased her fans with a new job.

She shared the footage from a photoshoot for Hollywood 7. The photos of the cover of the Japanese Vogue February issue appeared on Shake Instagram.

The shooting was attended by the famous Italian fashion photographer Giampaolo Sgura, with whom the Russian supermodel worked before.

Pictured is Irina in a blue Chanel coat. The model has been collaborating with the Japanese edition of Vogue for several years. She also appeared on the cover last year.