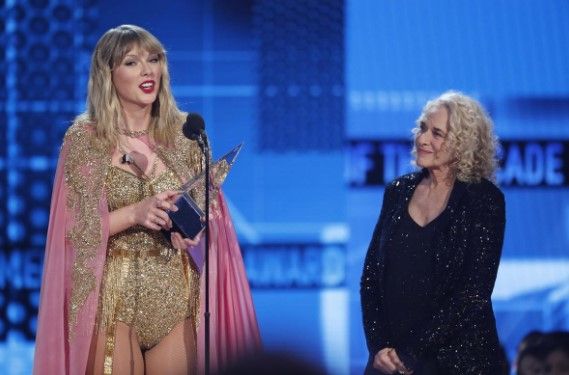 This year she received six award statuettes and, thus, became the owner of 29 statuettes against 24 Michael.

She was also awarded the title of Honorary Artist of the Prize of the Decade.