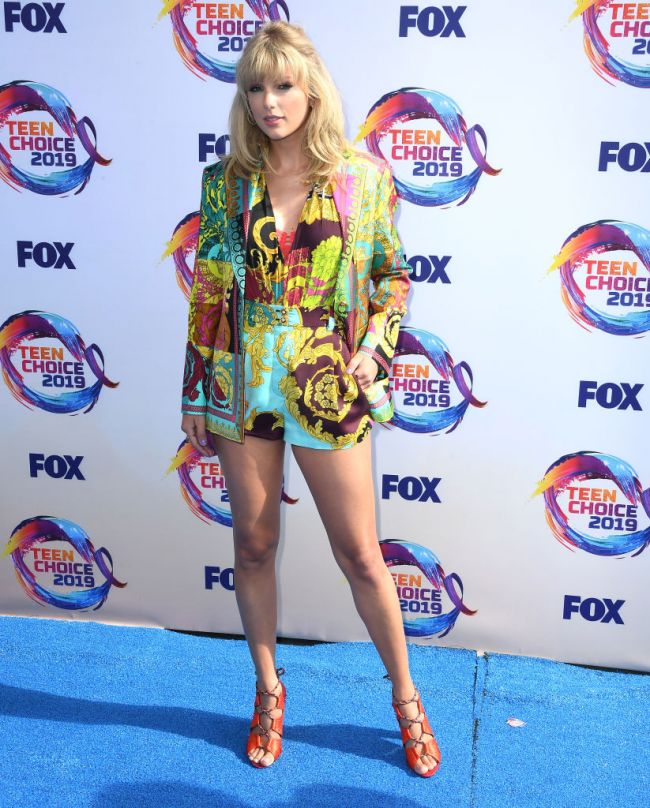 For the first time in history, the Taylor Swift Teen Choice Awards received a special award. The singer won the Icon Awards title.

At the annual California award, last weekend, awards were already handed out - surfboards. But Taylor was awarded the title she received for being an example for inspiration and positive change.

After receiving the award, the star gratefully addressed her fans:

"Give me a second to talk to the fans!" You make me so happy; you make me laugh every day!".

The actress from the stage addressed the teenagers with a speech about mistakes in life. She assured them that everyone was mistaken:

"No one will pass his life's path unscathed; we will all have some invisible scratches."