Nicole Kidman at 52 boasted a figure 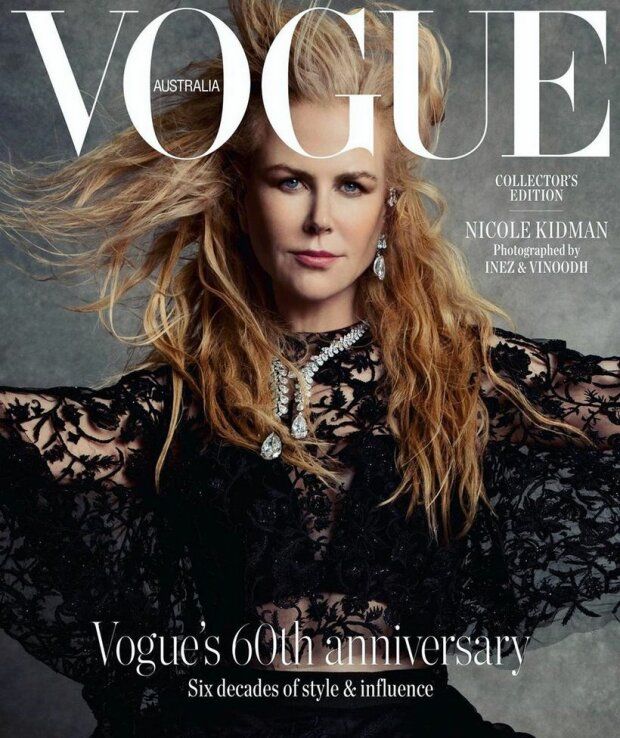 52-year-old Oscar-winning actress Nicole Kidman starred in a black and white photoshoot for the anniversary December issue of the popular Vogue magazine.

Nicole graced the cover of gloss, and also starred in a photoshoot in a rather unusual way for herself. She tried on the rocker style and shared photos on her Instagram.

One of the Kidman images combines a black dress with lace and a fluffy skirt, which was complemented by massive boots. Complemented with a bow was pearl beads.

Kidman has sloppy styling in all of the photos. 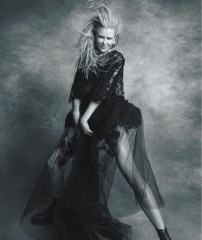