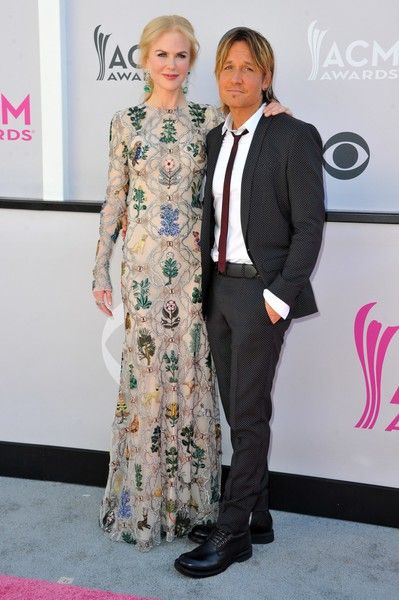 According to the American edition of The Star, Nicole Kidman and Keith Urban will soon become parents again.

The actress became pregnant after the IVF procedure.

Recently, an anonymous author close to Nicole told The Daily Mail that the actress wants to be a mom again. An insider said Kidman plans to adopt a child.

'Over the years, no one gets younger. Nicole also understands this, so she decided not to have a baby, but to adopt. At her age, this is the right decision,' the anonymous author noted.

But the other day, The Star magazine stated: 'Kidman did decide on IVF and got pregnant after the first procedure.'