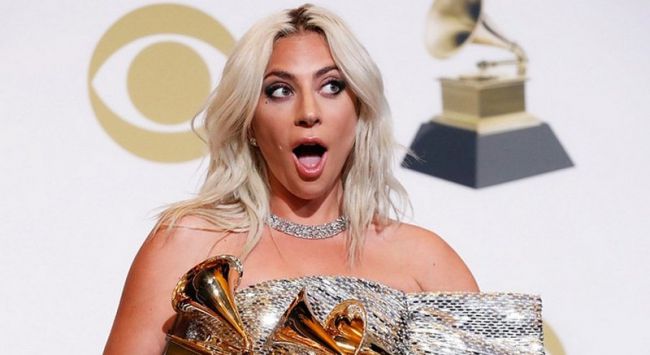 After the release of the musical film "A Star was Born," rumors began to spread around Lady Gaga and Bradley Cooper.

One of the last was information about the singer's pregnancy. Gossip began to grow and the star couldn't refrain from commenting.

In order not to keep her fans waiting for a long time, Lady Gaga confirmed that she was really pregnant. Here, instead of a child, the singer is carrying her new album.

As for the possible novel with Bradley Cooper, then here everything is not the way the tabloids write. Lady Gaga admits that they managed to play lovers on the screen. However, in real life, feelings didn't pass.