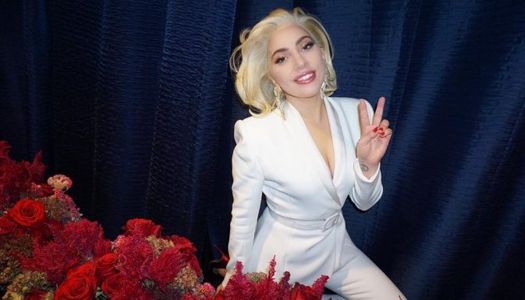 Rumors about the parting of the Oscar-winning singer Lady Gaga with her fiance Christian Carino appeared after the singer came to the "Grammy-2019" alone and without a wedding ring.

This information was confirmed to reporters by a representative of the star.

According to Us Weekly, citing the words of one insider from the singer's closest circle, Karina's relationship with the bride deteriorated, while another noted that Christian was very jealous of Gaga.

"It was she who broke off relations with him. He was constantly jealous of her, trying to find her, wrote. Her friends, by the way, did not like him," admitted the insider.

However, it seems that Lady Gaga wasn't experienced as long. Now Lady Gaga is credited with an affair with Jeremy Renner.