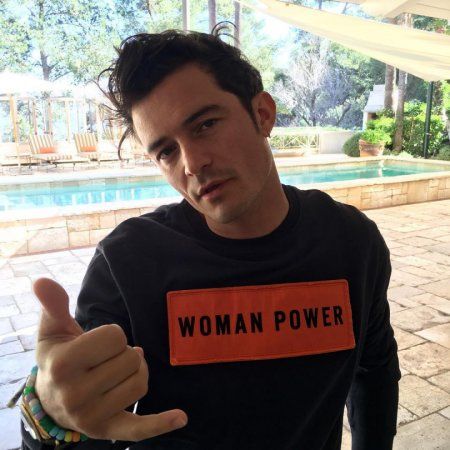 Orlando Bloom and Katy Perry have repeatedly been in relationships that were literally in front of millions of fans.

Celebrities shared photos, appeared together in public, were interviewed, and then filed for divorce. Apparently, now Orlando and Katy want to quietly enjoy their happiness.

Images of celebrities are extremely rare in the network, they also appeared several times together in public. So, the other day Perry posted on Instagram a rare photo dedicated to the Orlando Bloom' birthday.