Gigi Hadid became the star of the Mexican Vogue 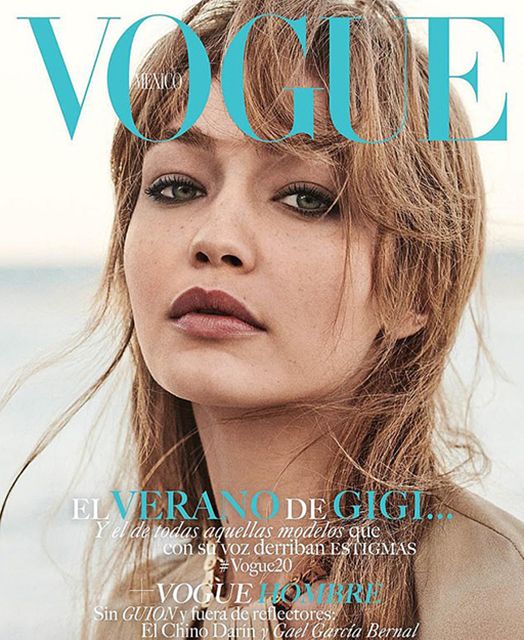 Gigi Hadid shot for the June issue of the Mexican Vogue. The 24-year-old model took part in a bright summer photo set in the image of Brigitte Bardot.

The Instagram edition already has a few shots of a solar photo shoot. On the cover versions of the star appeared in a black dress and beige top. The girl with the help of make-up from the make-up artist Fulvia Farolfi reincarnated in the famous French actress of the 50s of the 20th century Brigitte Bardot. Hadid’s eyes were drawn with a black pencil, and freckles were painted on his nose.

The project photographer was Giampaolo Sgura. The shooting took place in the city of Playa del Carmen, in Quintana Roo.