Emilia Clarke gave advice to fans of the Game of Thrones 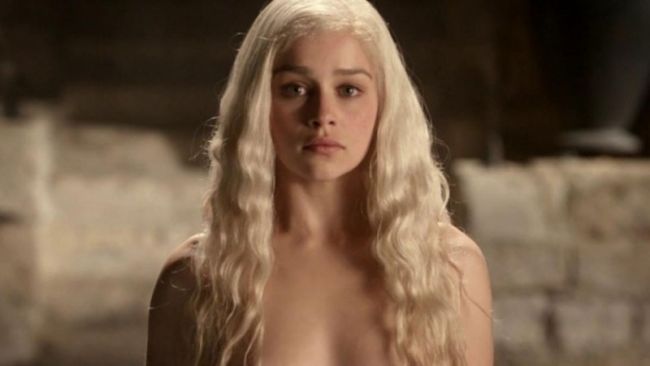 Emilia Clarke appeared on the Jimmy Kimmel show and told fans about the last three episodes of a final season.

Of course, not a word about the plot, but the actress gave practical advice. First, 3 series will be much more exciting than the previous ones, despite the fact that in the third part of the eighth episode an epic battle took place with hordes of the dead, which ended in their defeat and death of the King of Night. She said:

'The fifth episode will be more. And the fourth with the sixth, too, they are all insane. Therefore, I advise you to find the big screen and enjoy your watching.'