Chris Hemsworth doesn't know if Thor will survive in the Avengers: Endgame 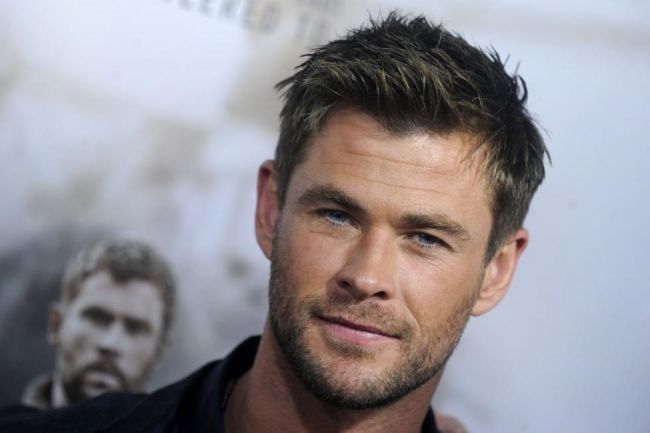 With the future of some of the heroes of the Universe Marvel, the studio has already decided - thanks to Disney + streaming service, in the series of which the adventures will continue, including the Vision, Bucky Barnes, and Sam Wilson.

But the fate of the "veterans" of the MCU is still vague - and, as it turned out, even for them.

Among those who, due to the particularly high level of secrecy around Avengers: Endgame, was in the dark about the fate of their own character - Chris Hemsworth. The actor in an interview with Ellen DeGeneres honestly admitted that he didn’t even have the opportunity to watch the movie completely - and he doesn’t know if Thor will die or be left alive by the end of the Final.

“It's funny because I'm just the same ordinary fan of this universe, like everyone else - and I'm also interested to see if I die, survive, what will happen to me at all. Yes, I have some general idea of what is happening there, but no, I have not seen the film and honestly do not know how it will end,”Hemsworth said.

In general, as explained by Chris Hemsworth, it was not possible to trace some clear plot sequence in the bustle that had been going on for a couple of years.