Brad Pitt having an affair with a young actress? 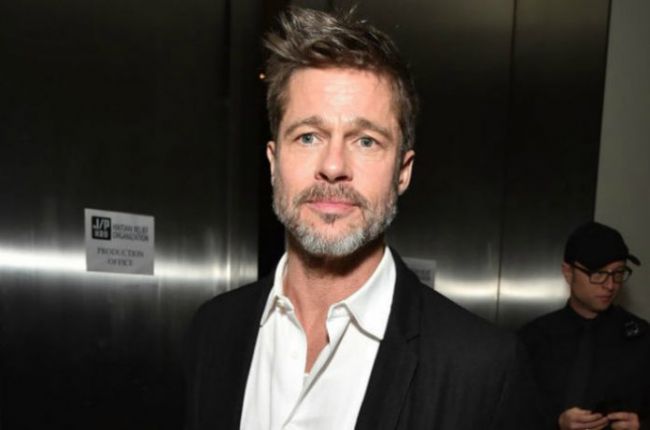 The media continuously discuss the personal life of the former couple.

Angelina and Brad have repeatedly been credited with new relationships, but the rumors have yet to be confirmed. Jolie is in no hurry to re-engage with anyone. But Pitt, according to further information, still appeared a girl.

The media reported that Brad had recently started dating 30-year-old Aliyah Shokat. They have been repeatedly noticed together at various events, as well as during a lunch in a restaurant. Naturally, the actor does not comment on the changes in his personal life.