Beyonce's daughter received an award for achievements in music 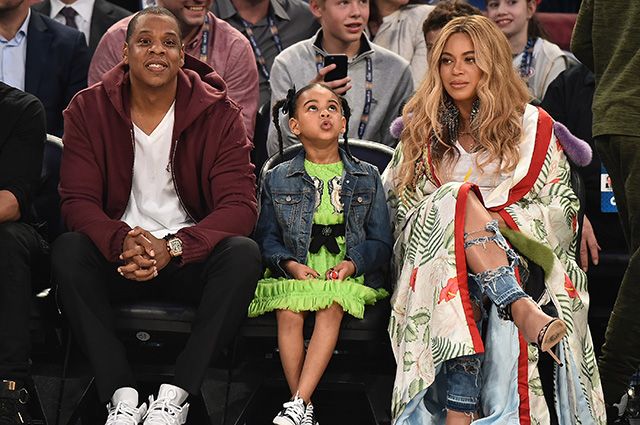 This year, everyone's attention was focused on the rising star R'n'B, seven-year-old Blue Ivy Carter, who is the eldest daughter of Beyoncé and Jay Z.

The young star beginning in the musical field became the winner of the award and received an award, among others involved in the creation, for the song Brown Skin Girl. This composition became the most popular in 2019.

Beyoncé, her daughter Blue Ivy, rapper Saint John and singer Wizkid worked on the song. The composition hit the Beyoncé album The Lion King: The Gift. The daughter of the singer is noted as the author and performer of the song.